Ramona Pringle is an interactive producer, professor, and expert in digital culture. The Creative Director of Ryerson University’s Transmedia Zone- an incubator for the future of media- and head of her own production company, she specializes in digital multi-platform production and has developed and produced work for CBC, TVO, CTV and PBS where she worked as interactive producer on Frontline’s Digital Nation. Named one of the “10 To Watch” of 2013 by entertainment trade publication, Playback, Ramona is writer, director and executive producer of Avatar Secrets, a feature-length POV documentary developed for the iPad and featured in Mashable and The New York Times. Ramona is a faculty member in narrative and digital media at Ryerson University’s RTA School of Media and the editor-in-chief of rdigitaLIFE. 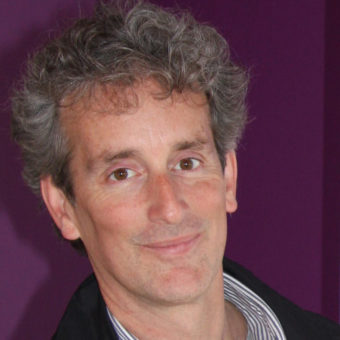 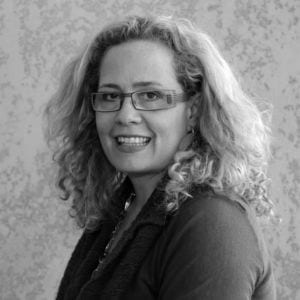 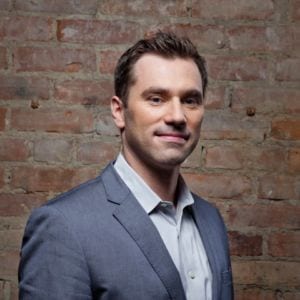 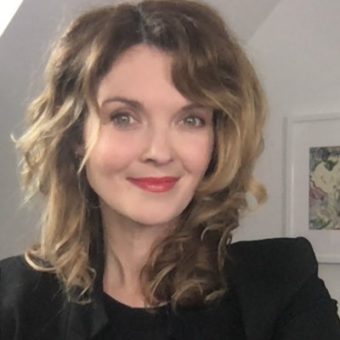