Phil is an artist and technologist who combines sculpture, video projection, and generative graphics to blur the lines between digital and physical media.

He is the VP of creative & partnerships at Lightform, a new type of projection-mapping system for art, design, and augmented reality. In 2013 Phil designed software behind Bot & Dolly’s short film “Box,” which won multiple awards including Siggraph’s Best in Show, a Cannes Silver Lion, and Prix Ars Electronica’s Award of Distinction. 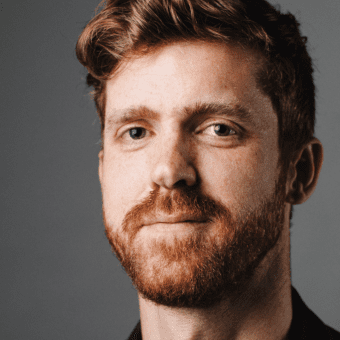