Jason Krogh is the founder and president of zinc Roe design, an interactive development studio specializing in online tools and games for children and youth. Jason began his career developing websites and online games for educational non-profit organizations including the Vancouver Aquarium and Science World. Jason went on to a position as a new media producer with TVOntario, a provincially run public television station based in Toronto. Jason founded zinc Roe in 2001 and has since lead the zinc Roe team on projects for the CBC, Teletoon, Family Channel, TVO, Noggin, Lego and the Canada Council for the Arts. Jason has also developed projects with marketing agencies including Henderson Bas, WDDG and Diesel Marketing. When Jason is not busy toiling away in Flash he can typically be found laughing himself silly watching Sponge Bob Square Pants. 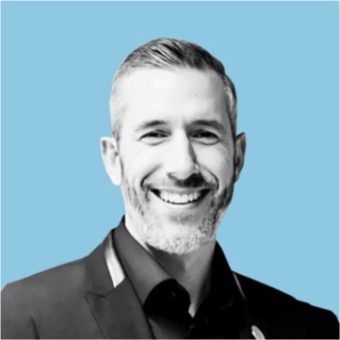