Now in its fourth year, FITC is the only Canadian Festival of its kind; combining cutting edge technical speakers with inspirational creative speakers from around the world. Even on the global stage, FITC stands as an original event. 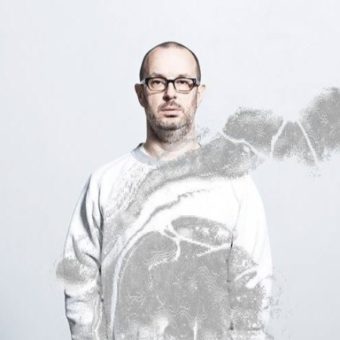 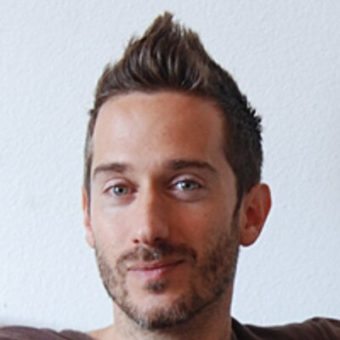 Each year, FITC has broadened its programming range to grow with its widening audience and appeal to a larger audience. It is anticipated that we will have over 1000 attendee’s this year, the largest ever. FITC attracts attendees and award entrees around the world.

FITC has three goals ….to inspire, to educate, and to challenge, all within the Design and Technology space. This is accomplished by assembling the leaders and shakers within the industry, and presenting them through presentations, panels, Q&A sessions, workshops, evening mixers, an awards show, and the IronFlash competition, all squeezed into three very intense days and nights.

While designed as a showcase for Canadian digital media talent, the FITC Awards has developed into a local and international phenomenon. It has attracted so much international attention that international award winners often send acceptance speeches via digital video links or make the trip to Toronto at their own expense.

The Iron Flash competition, an event that is part of the FITC festival, pits five two-man teams in a three-hour battle against the clock and each other to create the most compelling content application, in front of a live audience. Unique, creative, and stressful, it’s a winner-take-all battle-royale for Flash supremacy!