Tamar is an award-winning social entrepreneur, author and tech education trailblazer whose work is featured exclusively on Blavity, BET, Black Enterprise, CBC, CP24 and The Huffington Post to name a few.

After helping black and female tech founders raise over 1.1 million dollars to launch their tech startups in Canada, Tamar realized the importance for young girls and children of colour to see positive reflections of themselves within the tech industry. In 2015, Tamar launched Tech Spark – Canada’s first technology and design school committed to empowering girls and children of colour through innovative tech education. As a result of her endeavours, Tamar was named the Harry Jerome Young Entrepreneur and honoured as one of 100 Black Women to Watch in 2015.

In 2017, Tamar was honoured as Canada’s top 150 black women creating impact across the nation by CBC and Herstory In Black.

Despite being told a black woman would never be successful in tech, Tamar raised 6-figure investments for Tech Spark, educated over 1300 youth in under two years and is on track to educate 70,000 youth by 2022. 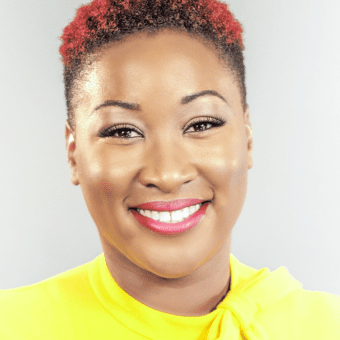 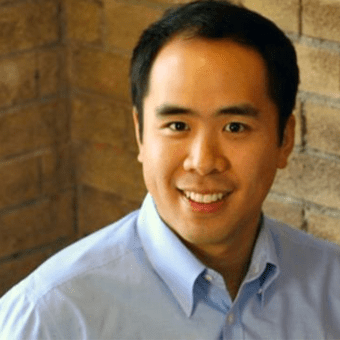 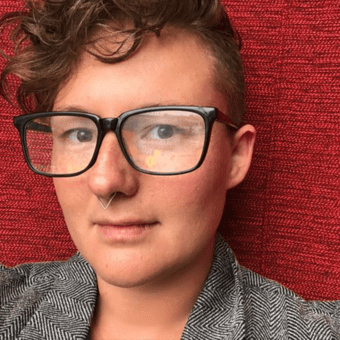 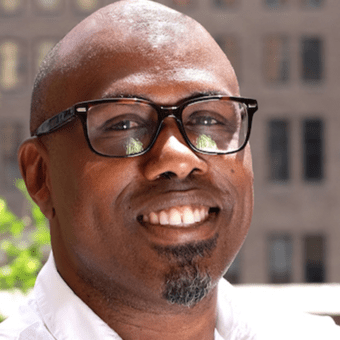 What Effects Will AI, Predictive Analytics, Race, and Culture Have on our Future?