Raoul Marks is a two-time Emmy award winning motion designer based in Melbourne, Australia. He is a long time collaborator with Patrick Clair and the Los Angeles-based creative agency Elastic.tv. Raoul’s work is primarily in film and television with a focus on title design.

Raoul has helped produce some of the most iconic title sequences in recent years, for TV shows including True Detective, Halt and Catch Fire, The Night Manager and Man in the High Castle. He’s also been a keen enthusiast in exploring new applications of modern rendering technologies. In 2015, Raoul independently produced the opening titles for the design conference Semi-Permanent, setting new benchmarks for what single person studios can achieve within limited budgets and timeframes. 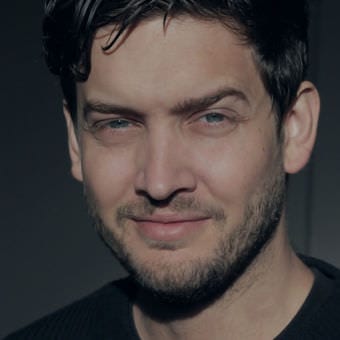