Philippe Dubost is a Technology Designer at Moment Factory. Deeply fascinated by the intersections between art and technology, Philippe has always balanced technical research with creative endeavour. During three years of studies in computer engineering, Philippe created and organized an impressive array of multimedia projects, which lead him to an internship (and subsequent employment) as an Interactive Designer at MESO, Frankfurt.

As a lead researcher and developer in interactive design at Moment Factory, Philippe’s cutting edge work has been featured in some of the studio’s biggest projects such as the Los Angeles International Airport (LAX), Nine Inch Nails and Tiesto. He thrives on developing project ideas and prototypes that stir the imaginations of Moment Factory’s producers and designers. 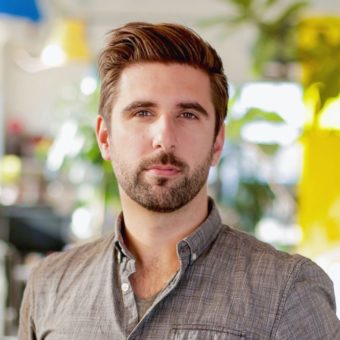 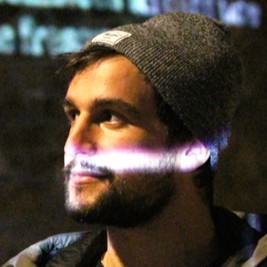 We Do It In Public