After years of experience across London-based web, advertising, and branding agencies, she is now based back where it all began: in the north of England. From there she runs her two businesses, ogles at the breathtaking views, and is making waves in the local independent design and arts scene.

With her passion for many varied creative outlets, she also works as an Instagram photographer on behalf of brands such as Red Bull, Le Méridien hotels, O2, and a number of tourism boards.

As well as previously being awarded Ubelly [a Microsoft company’s] The Next Big Thing, and being nominated for net magazine’s Designer of the Year, she has appeared in a variety of publications for her design work, like Design Week and net magazine; and for her eye for interiors and retail, in the likes of 25 Beautiful Homes and Living North. 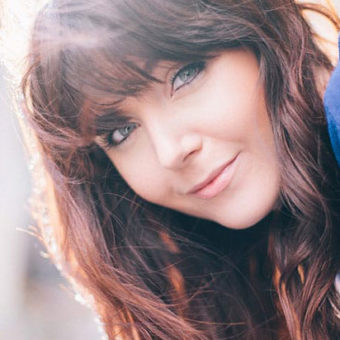