Michael is from Portland Oregon, but has called Los Angeles home for the last 12 years. Originally a lighting designer but he quickly became overwhelmed with all of the different possibilities in storytelling with technology. Working with content, lighting, robotics, lasers, and custom technology, Michael works to create user experiences that blend tech into narratives.

Michael has been working in live production since he was 13. With VT Pro he has worked all over the world in some of the craziest environments, exploring and delivering interactive user experiences. Recently, as always, he has been drawn to industrial robots and how they take on personality, because if you have robots… why not make them do crazy things? 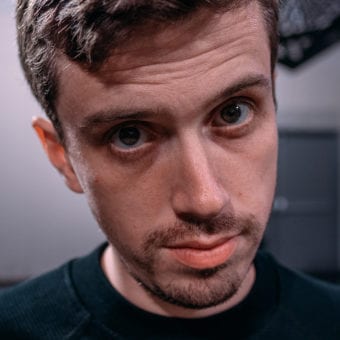