Mark is a South African born, British passport holding Amsterdam-living citizen of the world and is technical director at Random Studio. Raised as a web developer, he migrated into the shadows as a backend engineer years ago, and has since worked on a wide variety of large web platforms including the award-winning and highly acclaimed De Correspondent during his tenure at Momkai. Starting his professional life as a UMD developer at Technicolor in Los Angeles, Mark moved on to work for his new boss, Sonic, when he became a developer at SEGA in London. This was followed by a move to Amsterdam’s renowned Momkai years later. Now at Random Studio, Mark is currently engrossed in exploring the landscape of interactive installations and bespoke platforms, specifically in the retail realm. 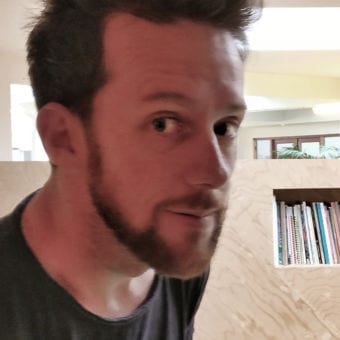 On Tangibility, Interactions and the Perceived Value of Digital