FITC Amsterdam 2018 is a round up of some of the biggest names in the design world, and we've brought in the incredible Gavin Strange to design the creative, and titles for the 11th year in our favourite European city. 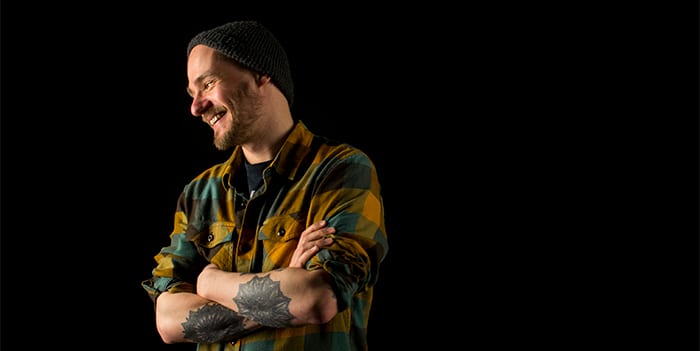 Tell us a bit about the theme for FITC Amsterdam 2018, and how it guided the creative and your process.

Thematically, it’s a bit of a mash up between RPG video games and 80’s cartoons - that fun, vibrant and over-the-top fantasy feel of anything is possible. Graphically, the theme is bright and bold, with everything illustrated as flat 2D but with a splash of anime-esque ‘effects’.

What secrets can you share about the direction of the titles? Have there been any grand schemes that you had and have moved away from during the process so far?

The titles are an extension of the graphic design you see used for the promotional materials of FITCAM18. It’s actually been really nice designing them in tandem, the creative and the titles, rather than them being separate.

There was a few different routes I was tempted to go down, for example I wrote down “Heavy metal covers” in my notebook but didn’t go down for many different reasons. Actually as the titles progress I’m still refining them. It’s just me designing and animating, so it needs to be achievable.

"My original idea was much more epic but would have actually made the titles about 20 minutes long.

I want the titles to be really fast and full-on, to be an experience. I’d rather them be 2 minutes and people watch it 3 times instead of 8 minutes long and people get bored halfway through."

When people watch them I want people to feel as excited they did on a Saturday morning watching cartoons!

Who do you consider a legend in their field, and how have they influenced your work? 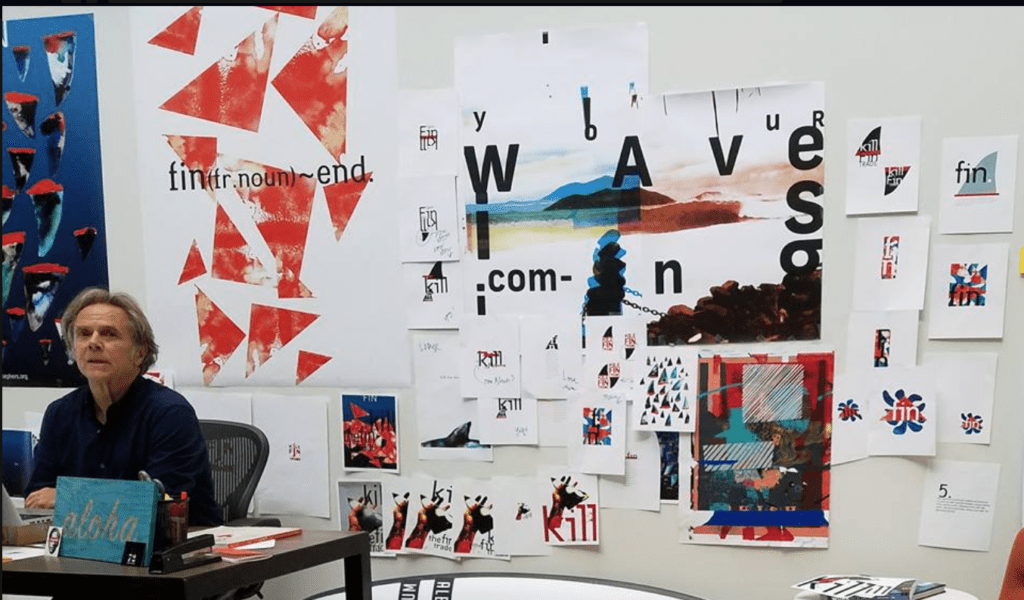 Oh man, there’s so many! Funnily enough, David Carson was so important to me when I was at design college - I had his book ‘The End of Print’ and did what every studying design student does: shamelessly rips off their heroes. So everything I did was illegible type for a while! I can’t actually quite believe I’ll be speaking alongside him in February. That’s flipping amazing!

I love love LOVE the work of Olly Moss. The core of his work is always so smart, so considered - then it’s executed to perfection so what you get is an incredible body of work that is not only beautiful but poignant as well.

Ash Thorp, another fellow FITC speaker, is someone I really look up to. Again, his work is staggeringly beautiful but his process is mind-blowing - how he manages to fit in all the things he does, I’ll never know. He even shares how he does it in his talk, but I *still* can’t comprehend how he makes it all possible. A true inspiration!

I could go on and on, but here’s a roll call of my ever expanding list of people I think are incredible (and highly recommend others to check out an became instant fans too): Drew Millward, GMUNK, Bee Teeth, Sawdust, Tom Gauld, Ben Newman, Robin Davey, Oliver Sin, Ruff Mercy, Paul Robertson, Kyle Bean, Grand Chamaco, Kim Alpert - the list goes on!

What's your favourite colour and why?

It has to be pink. It’s bright, fun, colourful - it can be pastel and subtle or it can be neon and totally in your face. I also hate the gender nonsense that’s been applied to pink over the years. 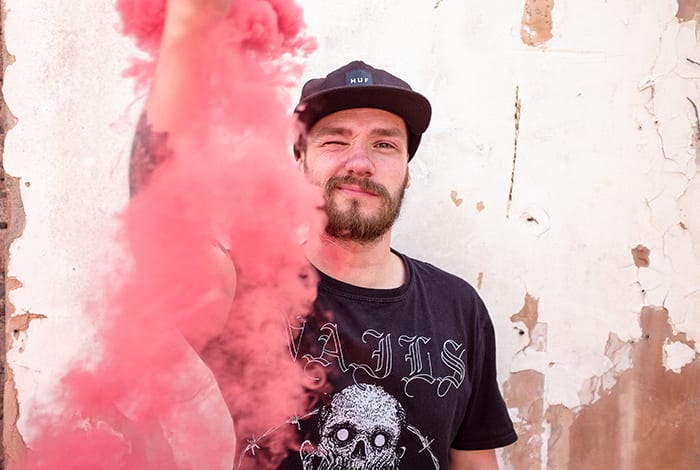 "Pink is for EVERYONE."

What else are you working on that you can share?

I’ve actually just finished most things off so I can concentrate fully on completing the titles. I recently just finished guest curating an event called ‘Sound Design’ here in Bristol, UK, which was a night of talks dedicated to designs, photographer and filmmakers working in the music industry - it was great fun!

Describe one of your favourite moments from an FITC event.

Haha! It’s one of my favourite moments ever - It was at FITC Toronto a few years back and my good buddy James White, aka Signalnoise, was giving the closing talk of the festival. 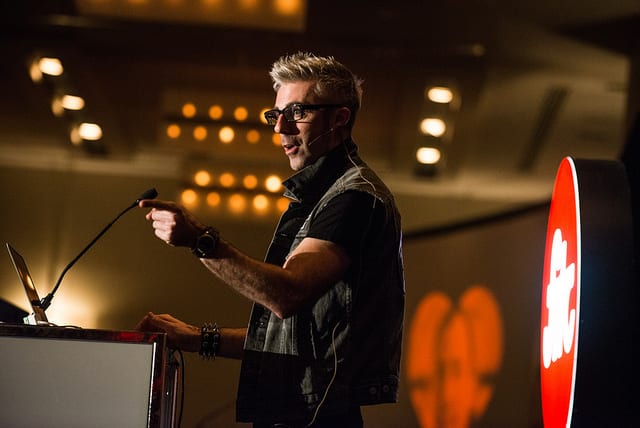 I wanted to get a good seat but they were all taken and didn’t know what to do - cue the one and only GMUNK, who decided to take matters into his own hands and signalled for a friendly member of the FITC staff who magicked a big red comfy couch from somewhere, which proceeded to be dragged to a perfect spot right at the front! 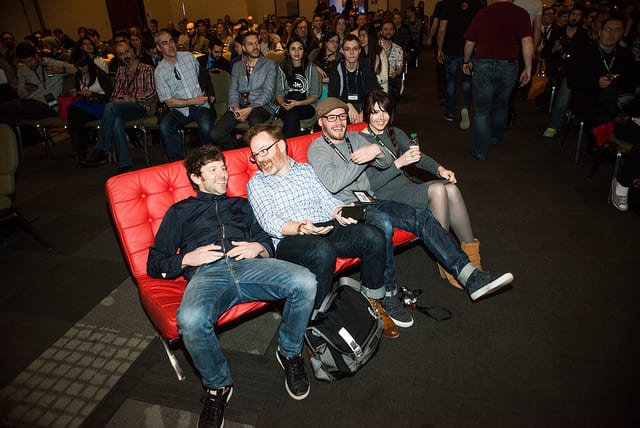 The power of the GMUNK!

And don't miss out on the titles live and across 9 screens at Pakhuis de Zwiger!