Marcelo Coelho is an artist, designer and researcher, whose work explores how physical and computational materials can be used to create new human experiences. Originally from Sao Paulo, Brazil, Marcelo holds a BFA in Computation Arts, with highest honours, from Concordia University in Montreal, and a PhD from the Fluid Interfaces Group at the MIT Media Lab.

Prior to moving to Cambridge, Marcelo was a Research Partner at XS Labs, where he worked on the development of paper computers, shape-changing garments and interactive textiles by combining ordinary materials and electronics through a broad range of craft and digital fabrication techniques. At MIT, his research focused on the development of programmable surfaces and amorphous displays that take full advantage of our senses and reveal new opportunities for computational aesthetics.

Marcelo currently spends his time building large-scale interactive sculptures at Zigelbaum + Coelho and etching nano-scale drawings at MIT, where he is a Research Affiliate. 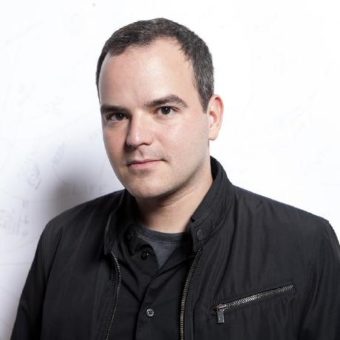