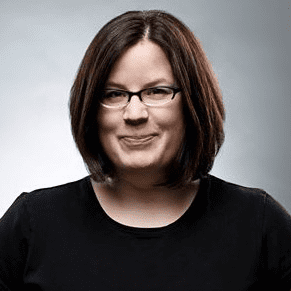 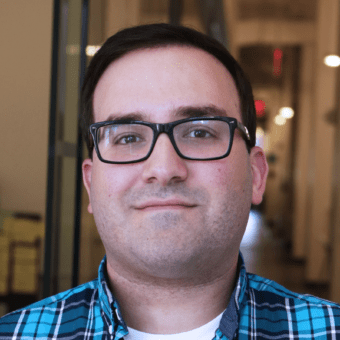 Dimension Wars. Bridging the Gap Between 2D and 3D in Flash