Born in Caceres (Spain), Daniel now lives in Saltillo, a small place in northern Mexico, where he still owns a Vic20 and a Commodore64, he moved to Saltillo years ago to become an interactive director at Grupo W. Named by LatinSpots magazine as the most awarded interactive Mexican agency over the last five years, was ranked 4th by 2008 Gunn Report, as well as being recognized and awarded in various national and international festivals such as Cannes, Webby, Clio, One Show Interactive, New York Festivals, Art Directors, El Sol, Wave Festival, Ojo de Iberoamérica, Effie and Flash in the Can, among others.

Daniel is a Juror in events such as One Show Interactive (US), Circulo Creativo (Mexico) and LAUS Awards (Spain). He gives frequent lectures and seminars and has published several books, being probably the most prolific author in the Spanish language on the subject of Flash, ActionScript and interactive design.

When not working, he enjoys listening to Jimi Hendrix’s masterpieces “1983 (A Merman I Should Turn To Be)” and “Moon, Turn the Tides … Gently, Gently Away,” just to remember how the Atlantis looked just before sinking. He has a dark secret though, he doesn’t believe in fate anymore.

Oh, and he likes turtles too. 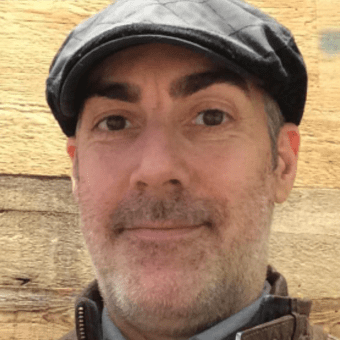 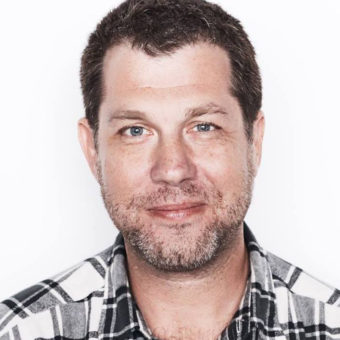