Brock Enright was born in 1976 in Norfolk, VA. He received his BFA from Maryland Institute College of Art in 1998, and his MFA from Columbia University in 2002. He currently lives and works in Brooklyn, NY.

Enright has perhaps received the most attention from the mainstream media due to the “designer kidnapping” service called VIDEOGAMES Adventure Services he created in 2002. This official business staged false abductions for paying clients.

Enright has held seven solo shows and has exhibited at galleries and institutions around the world. His work has been reviewed in publications such as The New York Times, ArtReview, Parkett, Art in America, Los Angeles Times, Issue Magazine, TimeOut New York, The Guardian, BBC News, and The Village Voice, and he is also the subject of a 2009 feature length documentary titled ‘Good Times Will Never Be The Same’. 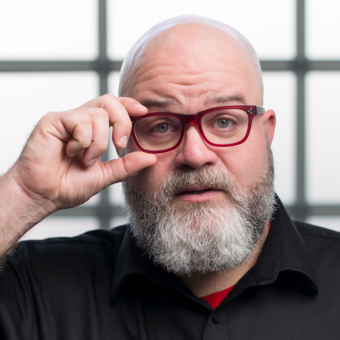 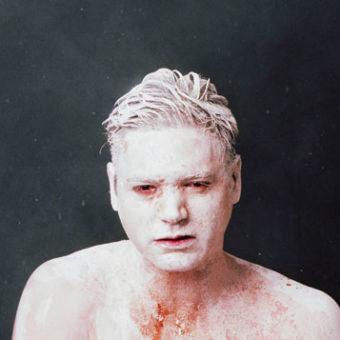 Some People Pay to be Kidnapped: V.A.S. Will Do It.