With an eye for visual design, a life-long interest in hardcore graphics programming and an M.Sc. in industrial economics, Anders has set out to revolutionize how we create digital content.

Having previously worked on graphics hardware which powers millions of phones, Anders is now focused on making those hardware capabilities accessible to a much wider audience of developers and designers. His company – Outracks Technologies – is based in Oslo, Norway, where the long dark winters are suited particularly well for coding. 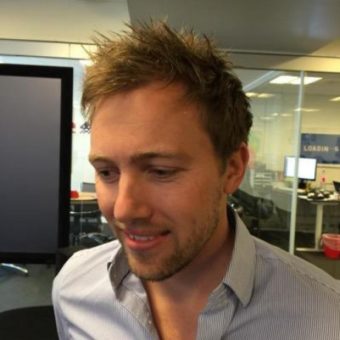 Graphics for the Masses