Alex is a hacker who likes Ruby, Ember & Go, and is a Partner in Isle of Code. Isle of Code is a Toronto-based development/product studio working predominantly on very rapid prototypes, single sourcing iOS/Android/Desktop/Mobile Web builds (vs. 4-5 code bases) and front end frameworks (i.e. Ember.js & React).

Alex is also the hacker behind morse.io, a tool for creating context-driven email apps, which has received coverage on Lifehacker, TechCrunch and TheNextWeb.

Before Isle of Code, Alex co-founded/was CEO of SalesChoice, a Canadian CRM & Sales software company. Under Alex’s direction, the company developed the initial product, recruited the engineering team to lead it, and bootstrapped to six figure revenues in just two months.

Prior to this, Alex served as CTO & Partner at Helix Commerce, serving clients such as CIBC, RIM, IBM, D+H, The Swiss Government, LG and others.

Vue PWA to Hybrid with Corber 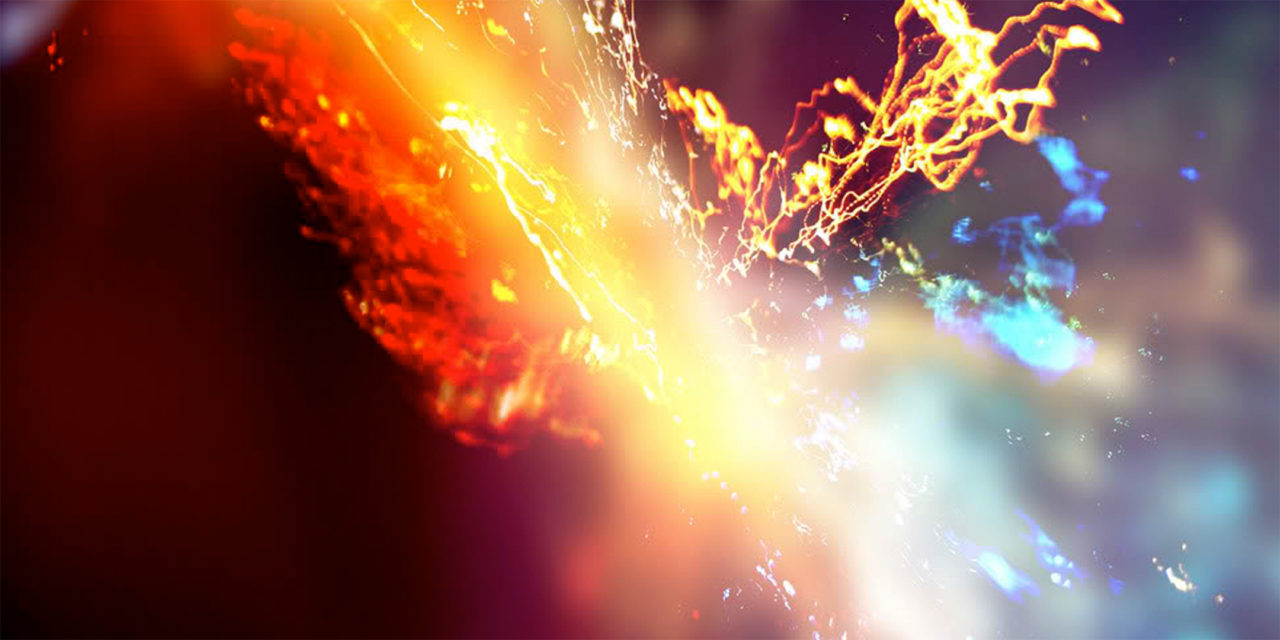 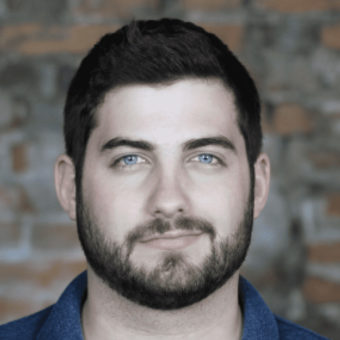 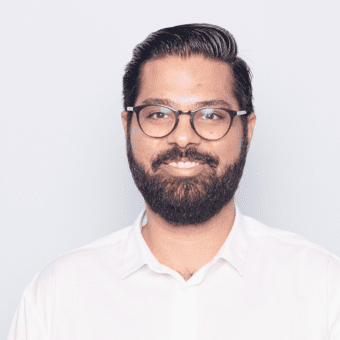 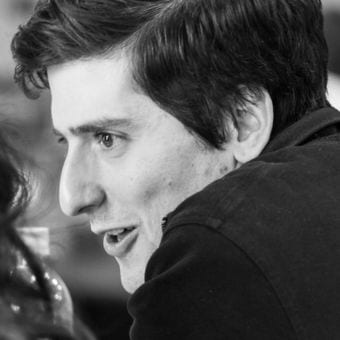 A Round Table on The State of Front-End: (Ember, Angular, React) 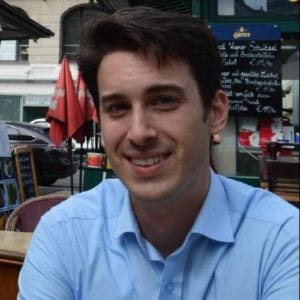 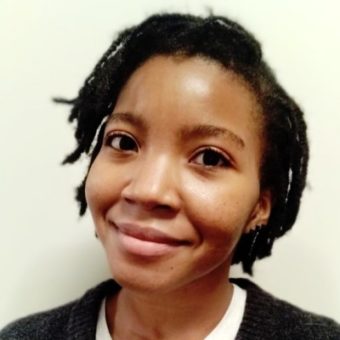 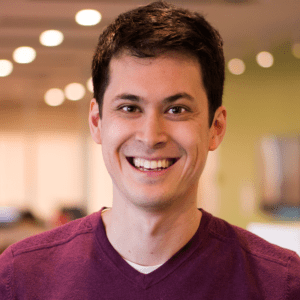 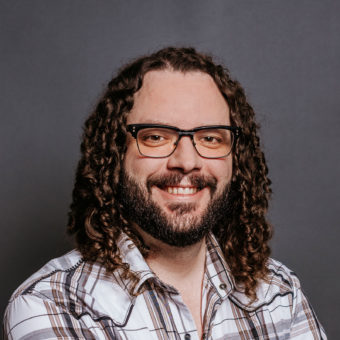 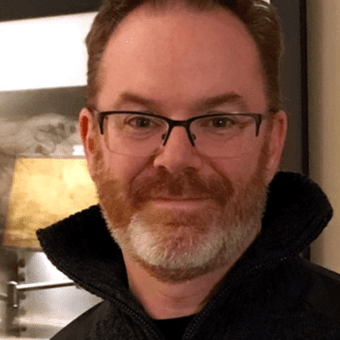 Why You Can Start Using Web Components Now