Wagenknecht founded Deep Lab in 2014 under a Warhol Foundation Grant. She was a member of Free Art & Technology (F.A.T.) Lab prior to its closure, and is the Chair of the Open Hardware Summit at MIT. Wagenknecht also co-produced the open source laser cutter Lasersaur.

Her work has been featured in numerous academic papers, books, and magazines, such as TIME, Wall Street Journal, Vanity Fair, The Economist, and The New York Times. She holds a Masters degree from the Interactive Telecommunications Program at New York University, and has previously held fellowships at Eyebeam Art + Technology Center in New York City, Culture Lab UK, Institute HyperWerk for Postindustrial Design Basel (CH), and The Frank-Ratchye STUDIO for Creative Inquiry at Carnegie Mellon University. 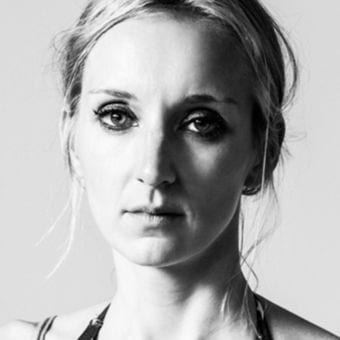