Victor is an Angular core contributor, and co-founder of nrwl.io, providing Angular consulting to enterprise teams. Victor was previously on the Angular core team at Google, and built the dependency injection, change detection, forms, and router modules. Victor lives in Toronto, Ontario, enjoys playing around with eclectic programming tech, and has a particular interest in fonts and keyboard layouts. 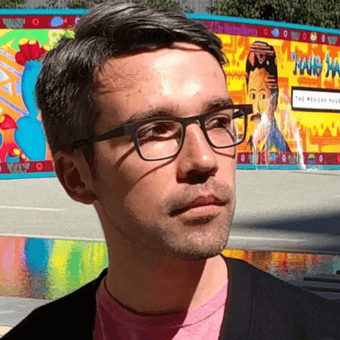