For the second year we've commissioned a code artist to create the opening titles for Web Unleashed - A Front-End Developer Event, happening September 25-26, 2017 in Toronto.  The first ever Web Unleashed titles were created by Ricardo Cabello better known as mr.doob.

Connor was given an extra challenge this year as we redesigned the event logo, and needed a creative treatment fit for the new look, and new space at the Toronto Marriott Downtown!

We chatted with Connor about his approach and technique for both the titles, and creative.

Can you tell us about the new creative? Is there a motivation or feeling behind it that relates to Web Unleashed as an event?

The new creative was developed with the idea of technological fragmentation on the web.

The web is built with countless libraries, platforms, languages, etc, but share overlapping qualities in ways that bring people together in discussion and research at events such as WEBU17.

What software are you using to create the Web Unleashed 2017 titles? 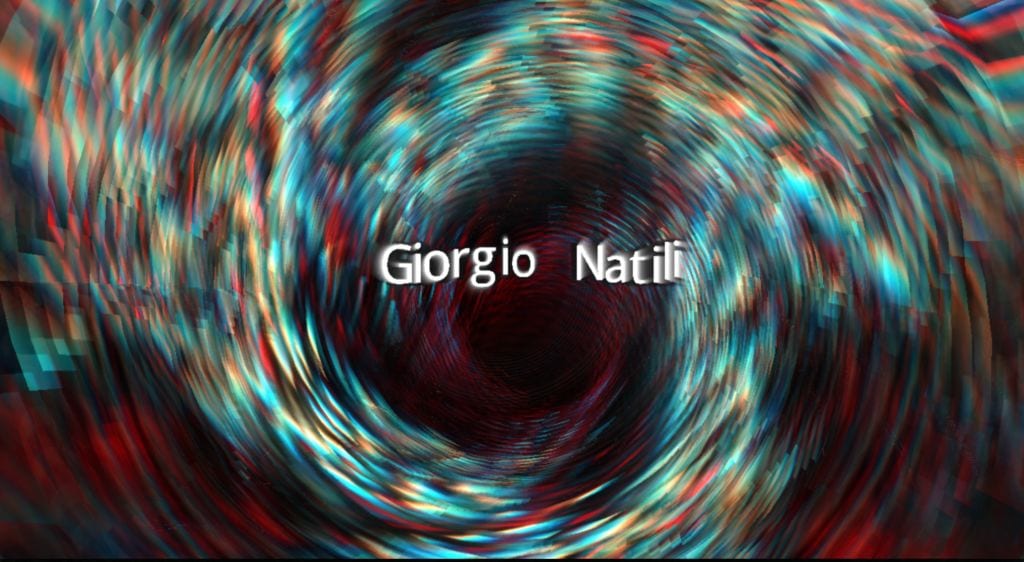 First off, I'd like to say that developing the titles has been a collaborative effort between me, and my friend Cale Bradbury. I invited him to work on this with me because he has extensive knowledge of Javascript, and is one of the most creative people I know. 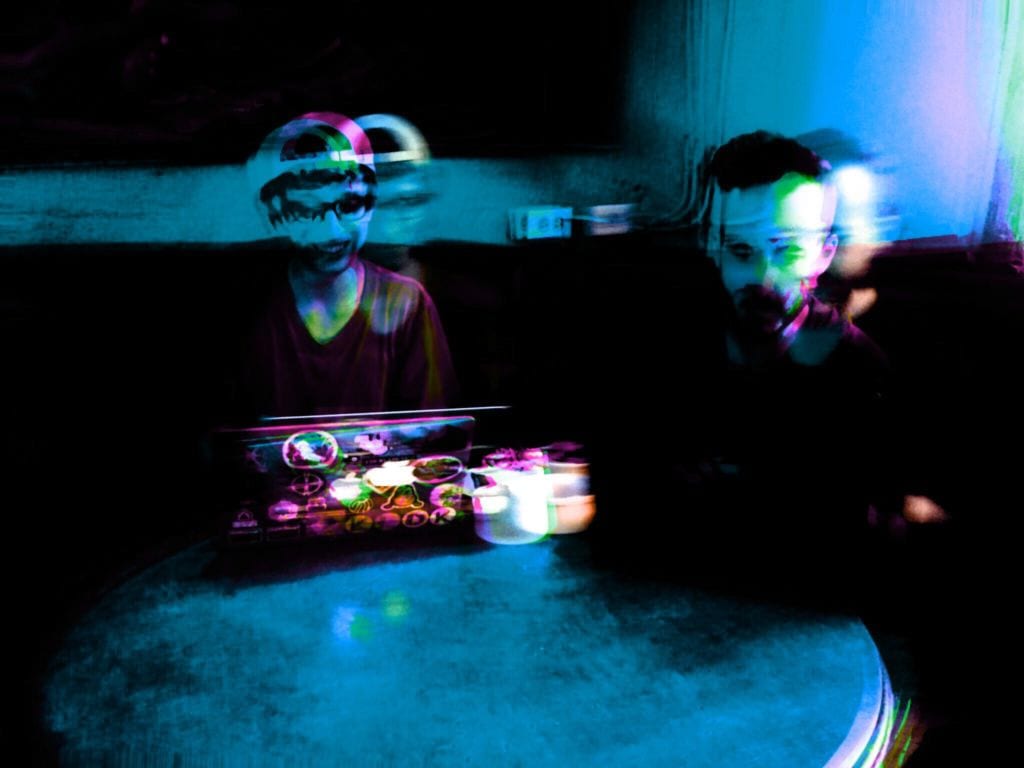 Cale and I are using Three.js to program the visuals so they can run in real time on the web. Three.js is a fantastic Javascript library that is used to display 3D graphics using WebGL.

What was it that got you into using this software? Why do you like it?

I like Three.js because of the community and culture behind it, and started using it because so many developers were posting visual experiments created with it.

We chose the web as a medium over a rendered video because we wanted to highlight the capabilities of the real time rendering in the web browser. 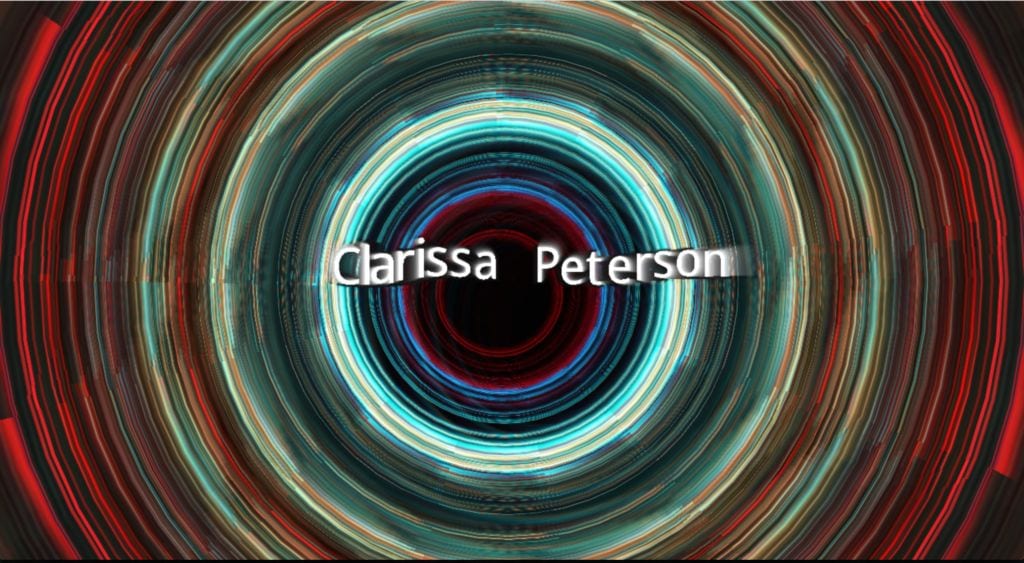 Has working on the titles, or creative spawned new ideas for projects that you're excited to explore when you're done?

One mechanic that we used is the development of the titles is generative shaders, calculated from the characters of each speaker's name. In other words, a unique visual pattern is assigned to every speaker name. We do this by assigning each letter a line of shader code, which could be a space transformation, color shift, etc, and then iterate through the name to generate the code required to display the patter. Cale came up with this idea and I look forward to using it in more projects.

What is your history with FITC?

I attended FITC Toronto 2016 and it was delightful.

The environment was super friendly and inspiring. I could just walk up to a bunch of random people, say hello, and instantly have new friends.

The speakers were all amazing and even the show floor had captivating content like video games, installations, and free coffee. The party had a really cool performance, too. 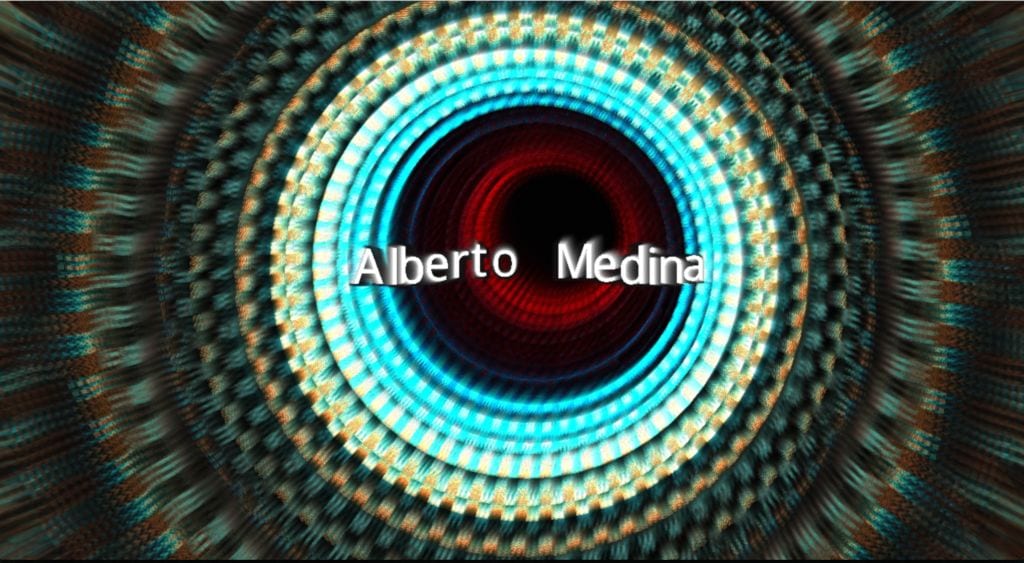 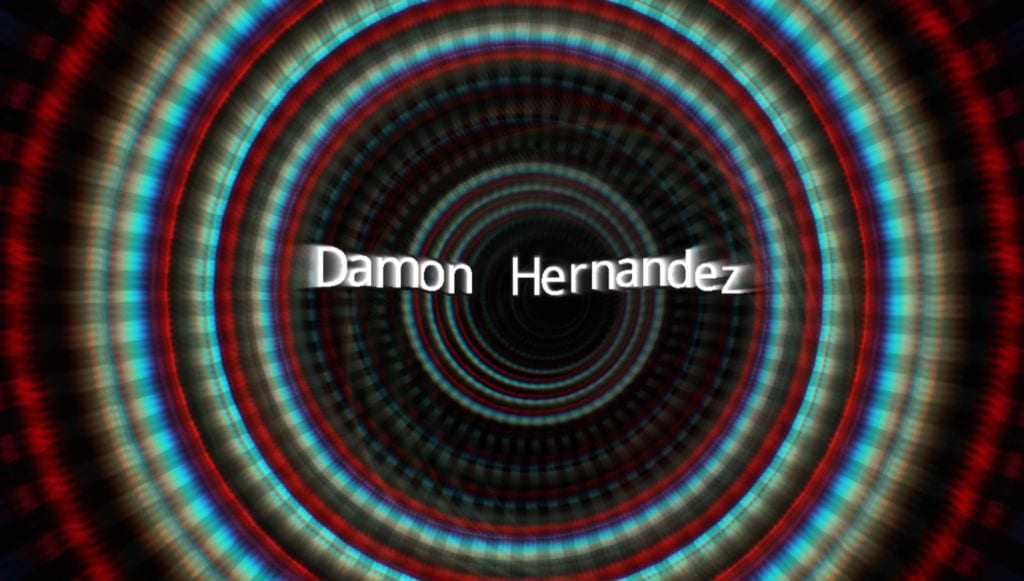 Make sure you're at Web Unleashed 2017 - at 9:50AM on Monday for the reveal of Connor and Cale's opening titles!  Tickets and details available at webunleashed.ca