Tom leads the 3D team across a range of creative work including commercial projects and music videos, and regularly collaborates with the industries’ leading directors such as Walter Stern, Ringan Ledwidge and Fredrik Bond. He develops and promotes the best experience for our new wave of CG talent as well as overseeing the 3D team’s day to day pipeline and management.

Tom began his career as a runner at The Mill where he was given the opportunity to work on the Radiohead promo, ‘Go to Sleep’, before joining the 3D team full time as an animator. Amongst his first jobs was a spot for GNER with acclaimed director, Adrian Moat. Since then he has risen through the ranks and gone on to work on well-known campaigns for such top brands as Adidas, LG, Cadbury’s, Axe and Puma. 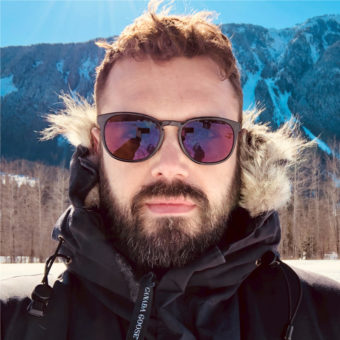 The Role of Authenticity