Steve brings almost 20 years of experience to Google from the world of digital, design and advertising. Some of the campaigns and platforms he’s most recently been involved with include: Web Lab, a series of interactive installations connected to the web live at the Science Museum in London; World Wonders Project, which give access to the world’s heritage sites through Street View; the launch of Google+ ‘A life lived and shared’; the ‘Jamal Edwards’ Chrome better web campaign; the Vs. g+ debates series featuring Richard Branson and Russell Brand; and the YouTube Space Lab Channel and launch video, which invited teens from all over the world to send their experiments to space in partnership with NASA and judged by Stephen Hawking. To date the Space Lab launch video has has received over 50 million channel views.

Steve has worked at some of the biggest and best creative agencies in the world including: VCCP London, Foote Cone & Belding San Francisco, WCRS Arnold Worldwide Partners in London, Modem Media UK and DDB in his native Vancouver.

Steve’s professional approach and his key to success is simple: to create famous work that gets talked about. 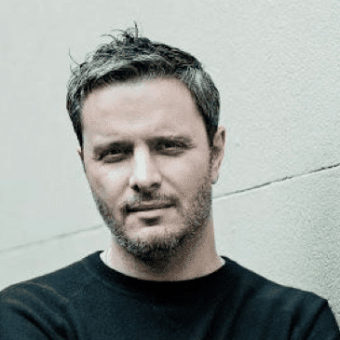