Rachel is a creative director at Facebook where she influences the brand’s strategy for in-product creative content and visual language.

Born and raised in Paris, France, she is a typography and design nerd with a passion for storytelling, art history and global culture. She was named by Inc. as one of 2016’s 30 under 30 Movers and Shakers and by Forbes as one of 2015’s 30 under 30 in media, and has led initiatives at top publications including The New York Times and GQ. In addition to publishing, Rachel’s experience spans entertainment (Sundance, USA Network, Ai Weiwei: Never Sorry) and fashion (DVF, Peter Som, Svilu).

Rachel believes in the importance of empowering other creatives, and has contributed to this work by participating in speaking engagements, founding a newsletter for creative jobseekers (Creative Jobs. The List.) and teaching at the School of Visual Arts in New York. She also frequently supports women-led causes-like walking the runway for Carrie Hammer’s “Role Models Not Runway Models” fashion show in 2015. 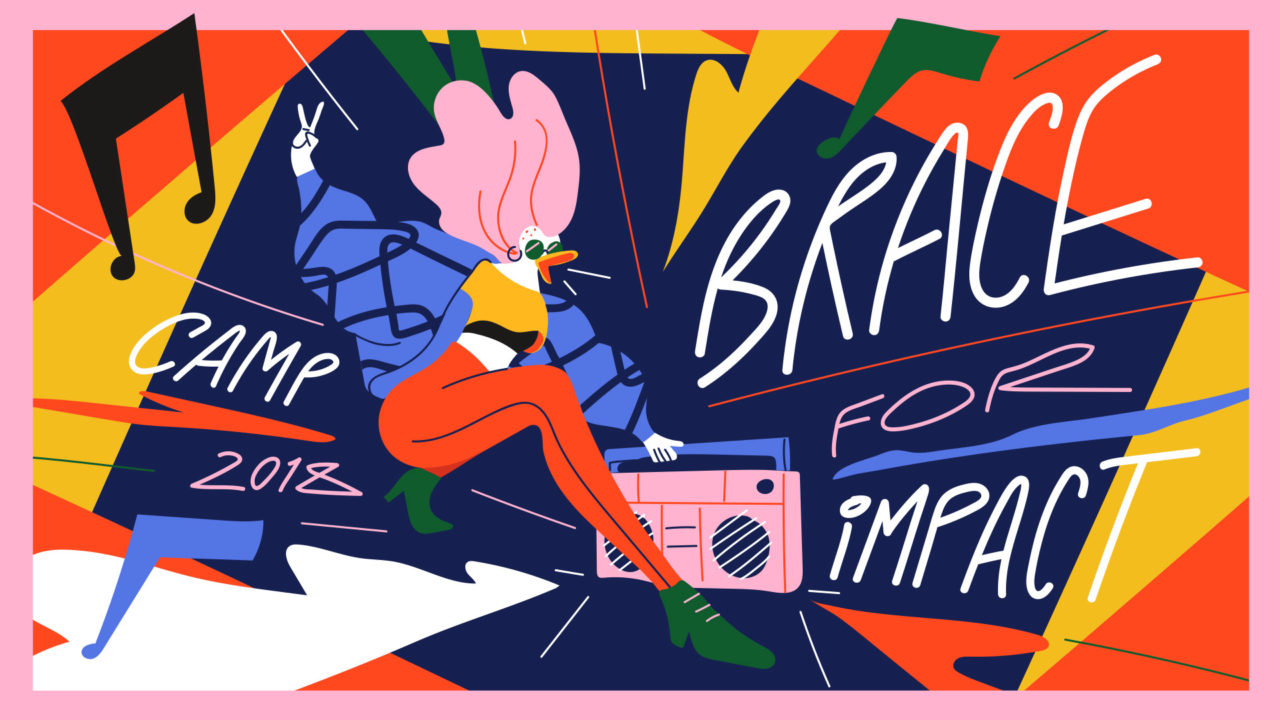 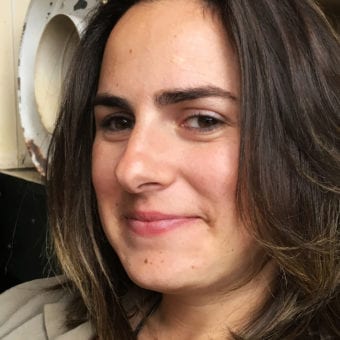