Creative guru and successful entrepreneur, Shawn Pucknell is the founding director of FITC, the international Design & Technology events company which started in 2002.

In 1996, Shawn started at Maclaren McCann Interactive as Senior Technical Developer and worked on high-profile accounts including General Motors Canada, Royal Bank, Molson Breweries, and the National Post. Next, he joined Blast Radius as a Senior Flash Technologist and was sent to New York to help develop the award-winning Lego.com site.

A respected figure in the new media industry, in 2002 he founded FlashinTO, the Toronto Flash User group which grew to be the largest Flash user group in the world. In 2002, he also started FITC, an events company that focused on the world of digital media.

Shawn was lead author for the Macromedia Press title “Flash MX 2004 Demystified” and has won 12 interactive advertising industry awards, including the first ever two gold Canadian Marketing Awards for Interactive, and an entry in the British Design & Art Direction annual.

In 2007, he opened Function13, a design, art and tech store and gallery, which won the NOW magazine’s design shop of the year award for 2008. Also in 2007, he opened the Rich Media Institute, an online and offline training facility, with locations in Toronto and Los Angeles.

In 2009, Shawn was honoured with an induction into Algonquin College’s Media Hall of Fame for “transforming the Canadian multimedia landscape and putting both Canadian students and developers on the map for a worldwide audience.”

Active in the community, Shawn has taught at OCAD University and at the International Academy of Design, has lectured at numerous Universities and Colleges, and also sits on the Interactive Program Advisory board for Sheridan College, Humber College, and George Brown College. He is often called upon to judge at industry events such as SXSW Interactive, the FWA’s, and the Canadian New Media Awards. 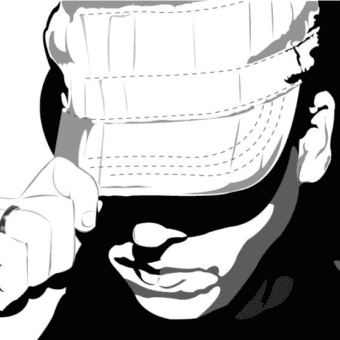