Phill is director of UX at Jam3 Toronto & LA. Coming from a family of architects in London, UK, his experience is grounded in a bleed of functional design and story. Starting out at a design and branding studio, he went on to craft content experiences, moved to product design and development and is now exploring the intersection of digital and physical.

He’s the quintessential nerd – you may catch him in his Destiny 2 cap – and by the time of this talk, he’s probably redesigned the Air Canada in flight entertainment system yet again due to frustration. 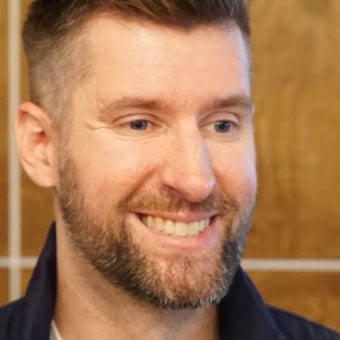 The Emergence & Convergence of AR