Patrik is the creative director of Artificial Rome. It’s not always the easiest job when you’re dealing with a bunch of individualists and – let’s face it – nerds. Astonishingly, he manages to keep up with this matter-of-fact feature and still works as an excellent designer with an ingenious output.

Born in 1979 in Bochum, Germany, he started out by the age of 18 and was dragged along by the new economy hype.

Aged 20 Patrik started freelancing at various advertising agencies (W+K, HiRes!, Leo Burnett, Tribal DDB amongst others), studying communication & illustration design in the meantime. In 2004 he teamed up with Dirk Hoffmann, they would co-found Artificial Rome in 2014. Since then, the team has, in successive years, received many awards in prestigious competitions including the Cannes Lions, the Art Directors Club,the Red Dot Award and the New York Festivals.

Patrik has been a speaker at the OFFF Festival, Resonate, ADC Conference, Playground Festival and was guest lecturer at the HAW, FH Lübeck and the Miami Ad School. 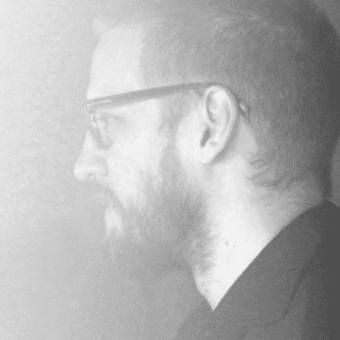 Preserving the Human Touch Within Technology