Paige Raynes’ digital media experience spans across theater, TV, film and emerging technologies for media. While staying true to his entertainment industry roots, Paige has moved his career and home from Hollywood to the tech hub of Silicon Valley to help entertainment companies leverage digital technologies in the distribution of their content. In his present role at Immersion, Paige works with haptic designers advising on best practices of bringing the sense of touch to digital content.

Paige has worked with the Native Voices Theatre Group in Los Angeles and at The Old Globe Theatre in San Diego. He has also been involved in production, post-production, broadcast and digital media for many projects and initiatives at Disney, Sony Pictures and Warner Brothers. He holds a B.A. in Theatre from San Diego State University, a M.F.A. in Writing for Screen and Television from the University of Southern California and is a member of the WGA’s Independent Writers Caucus. 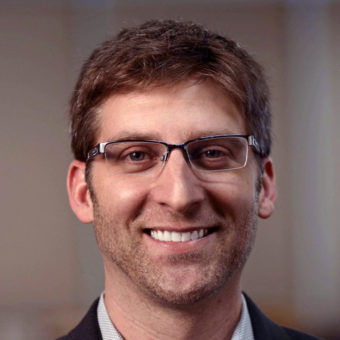