Owen van Dijk is a senior software developer at Firstborn, a design and innovation agency based in NYC. Born in the Philippines and raised in Holland, Owen was a tech lead at Imagination in London where he developed and deployed software for Jaguar Land Rover’s global auto show program. Prior he held the senior creative technologist role at SID LEE in Amsterdam and Montreal working on global campaigns for Adidas, Absolut and Samsung. He has also spent time at BBH in London and dpdk in Rotterdam.

Owen holds a Master’s Degree in Digital Media Management from creative business school Hyper Island. Owen also founded the Adobe User Group Netherlands, which he oversaw from 2004-2014, and serves on the jury of the FWA. He’s been a speaker at conferences such as Adobe MAX and his work has been featured in Wired & Vice Magazine. 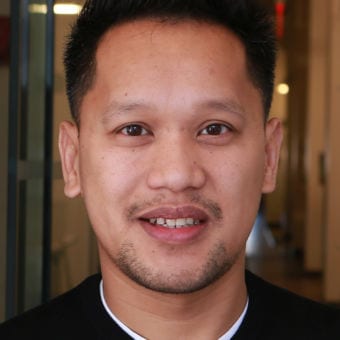 The Honest Truth About Augmented Reality