Michael is a designer, developer, and educator. He holds a Bachelor of Studio Arts and Master of Fine Arts in Interaction Design. Yap has worked with IDEO, Second Story, and now practices UX at Etsy. He has taught at the California College of the Arts and is currently a faculty member of the School of Visual Arts. He has organized for TechCrunch DISRUPT and won the Reinvent NYC.gov and GOOD Magazine hackathons. He is best known for his data visualizations of Foursquare check-ins, Citi Bike—New York City’s bike share—system data, and the Department of Homeland Security’s drone program. His work is published in Raw Data (2014), a book by Steven Heller, and has been covered by a number of publications including Fast Company, Site Inspire, and Wired. 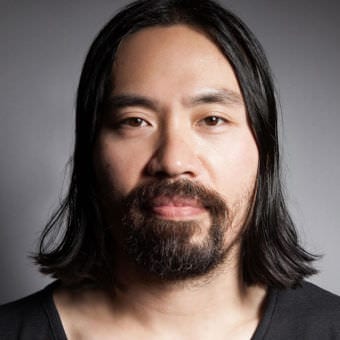 How to: Craft a Lasting and Fulfilling Career in Design

What is the Material of UX?