Matt holds both Bachelor of Fine Arts (BFA) and Bachelor of Industrial Design (BID) degrees from Rhode Island School of Design (RISD, USA), as well as a Masters in Industrial Design with a concentration in Interaction Design (MFA) from Umeå University (UID, Sweden). In addition to his design education and practice, Matt is an Advanced Life Support Paramedic and serves on the United States’ National Disaster Medical Team and is an Offshore Yachtmaster (RYA, UK).

For ten years, Matt taught studio courses at RISD on topics ranging from design for extreme environments to physical computing. From 2005 to 2012 Matt taught at Umeå Institute of Design, Umeå University (UID, Sweden) where he held the position of Adjunct Professor. He has also taught at Oslo School of Architecture and Design (AHO, Norway) and The Central Academy of Fine Arts, Beijing (CAFA, China). Matt is currently a member of the Copenhagen Institute of Interaction Design Resident Faculty (CIID, Denmark) where he has been teaching courses including Intro to IxD (with Bill Verplank), Information Design, Experimental Imaging and Material and Behaviour (with Timo Arnall), as well as leading tutoring for thesis projects since the school’s pilot year. 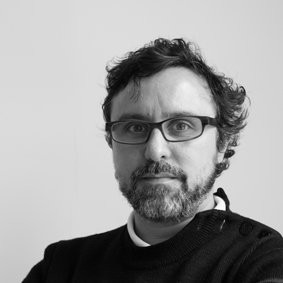