Manny Elawar is a BlackBerry Developer Evangelist at BlackBerry. His main focus is reaching out to the developer community and getting them excited about generating top quality apps for the BlackBerry 10 Platform.

Manny graduated from the Software Engineering program at Western University, and the Honors Business Administration program at the Richard Ivey School of Business. His primary work at BlackBerry has involved software development in the Enterprise department, where he developed internal simulation tools that simulated up to millions of BlackBerry devices. These tools were used in the functional and performance testing of Enterprise server products before their release to corporate customers. Manny recently joined the Developer Relations team at BlackBerry as an Evangelist to share his passion for BlackBerry with the developer community.

In his personal time, Manny enjoys playing music, organizing social events, travelling, and spending time with friends and family. Fun fact: he can solve a Rubik’s cube in under a minute; track him down and get him to show you! 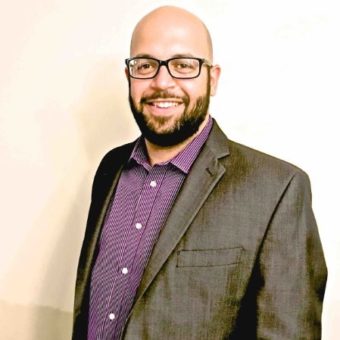 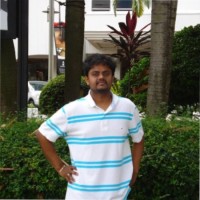 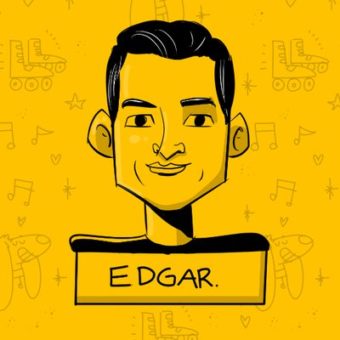