Justin has been a designer, technologist and communicator for over 20 years. As the co-founder of Motionographer, the F5 festival and The Motion Awards by Motionographer, he built a reputation for championing creative work across disciplines and celebrating new voices around the world.

Justin currently works as the Director of Communications Strategy for BUCK, a global creative company. Previously, he has worked for NBC-Universal, Gensler, Psyop, Adobe, Apple and SCAD as a designer, strategist, writer, developer, educator, and leader. He’s created work for Fortune 100 clients including Coca-Cola, AT&T, and Citibank, among many others.

Justin has spoken around the world about the impact of motion design on visual communication and has served on juries for the Art Directors Club, AIGA, Type Directors Club and the Association of Independent Commercial Producers. 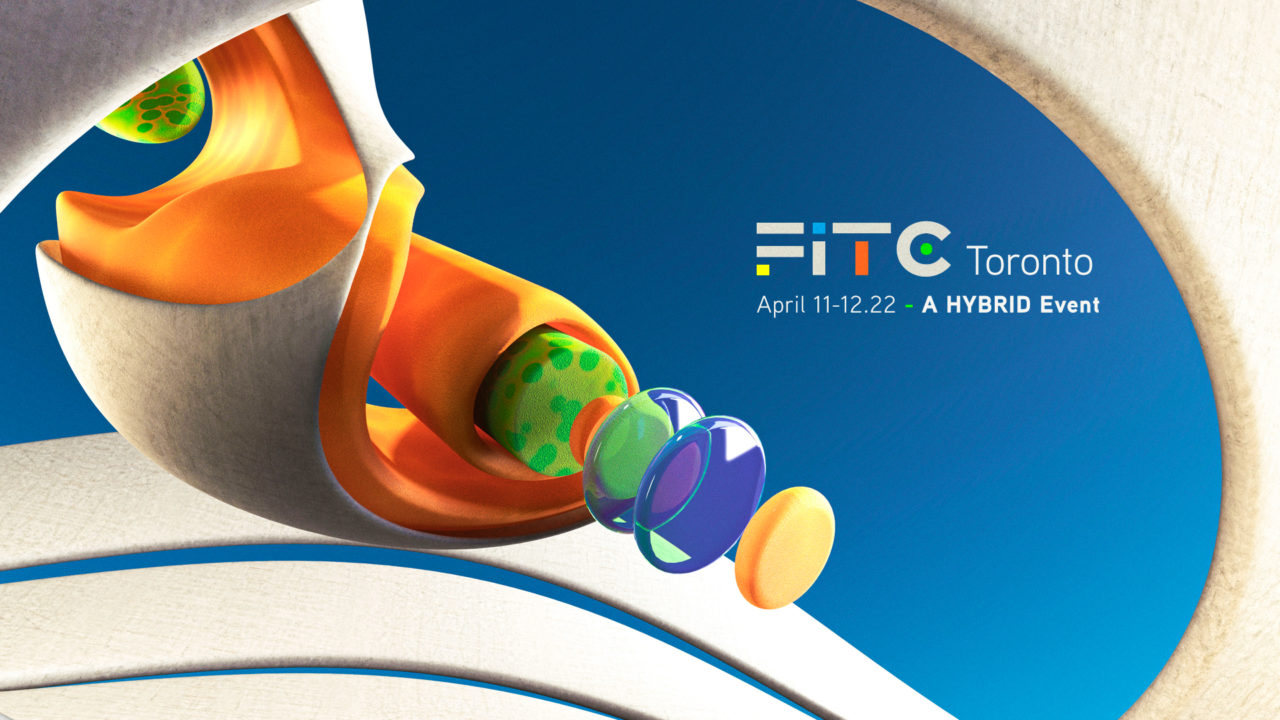 Sessions: NFTs – Fading Fad or the Future of Art? 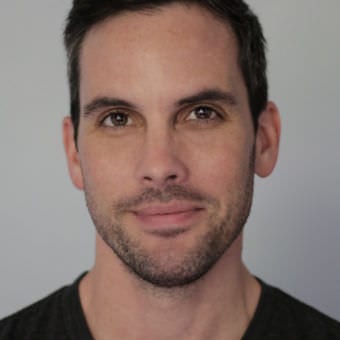 The Future of Motion Design