osh Raskin has been making sounds and pictures for as long as he can remember. After a four year romance with the new media program at Ryerson University in Toronto, Josh appears unwavering in his tendency to keep doing so. With a small number of short films and a growing arsenal of misguided musical forays under his belt, his affinity for appropriating old things, mucking with them, and reupholstering them in terrifying new ways remains persistent throughout his work. When he’s not making sounds or pictures, Josh spends his time sharpening his dangerous ping pong skills, taking alarmingly long baths, and avoiding getting a proper job. He also enjoys Indian food, The Beatles, sleep, girls, bicycles, girls on bicycles, wine, cats, three-part harmonies, Super Nintendo, protein, accidents, curse words, tea, Biggie Smalls, and lists of things he enjoys. 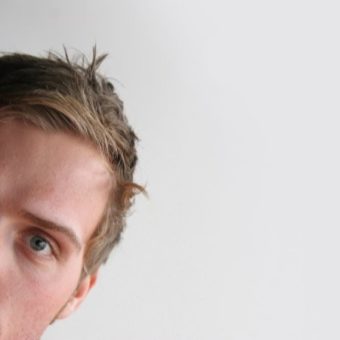