Jordi is founder, managing partner and creative director at boutique digital production studio Superhero Cheesecake in Amsterdam, the Netherlands. A laid-back personality working hard to create the best digital production studio in the world with a diverse team of talented professionals. He has been in the industry for over 15 years and started as a developer/designer working his way to founding Superhero Cheesecake a little over 7 years ago.

Superhero Cheesecake creates premium digital work together with local and global advertising agencies. The work for clients such as Heineken, Philips, adidas and McDonald’s is seen by millions of people around the globe. Quality is key and the studio is well known and sought for its highly creative and animated front-end development projects.

Mediocrity is not an option and the consistent drive for perfection leads to heaps of awards ranging from Awwwards, FWA, Cannes Lions and being awarded the best digital agency in the Netherlands by the Dutch SpinAwards and is member of the FWA Hall of Fame. 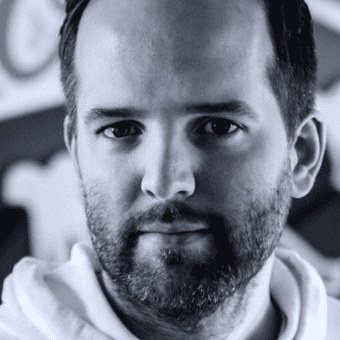 Keeping the Story Alive: Blogs From the Past are the Future﻿