Jonathan is the founder and creative director at MakeLab Studio, a laboratory for future-fabrication tools. He leads a team of designers, technologists, planners and theatre producers, who have together produced more than 1000 interactive experiences for museums, festivals, and brands around the world.

Prior to founding MakeLab, Jonathan was director of business development for MMB Networks, an internet of things engineering firm, where he helped grow the tech startup from six to twenty staff. His experience exposed him to creative tools like 3D printers and laser cutters which are so often obscured from the general public. With a BA in Theatre and background in tech, he works on experiential projects for brands like Microsoft, Adobe, Mercedes, and Absolut Vodka, which inspire a sense of wonder in future-tools of fabrication. 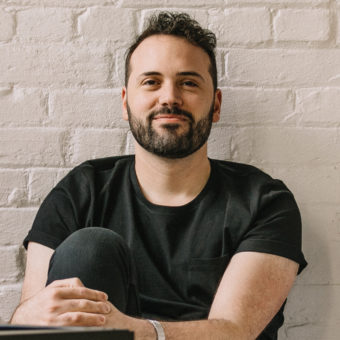