Jesse Malone is an Agile Engineer at Xtreme Labs and maintains a busy schedule as a freelance musician around the GTA. He discovered web development while Perl was still cool and music long before that. Upon completion of a mathematics degree at McMaster he entered the Jazz Performance program at the University of Toronto, graduating in 2009. He can be heard, among other things, with the Greater Toronto Philharmonic Orchestra, the regimental band of The Queen’s Own Rifles of Canada, Robin Jessome’s 11-piece “Blunt Object” and as leader of the Jesse Malone Quintet. 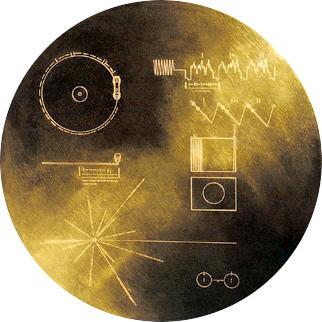 Imagination and Analysis in Computer Programming and Music