Jason runs Workinman Interactive, a game design and development studio that creates games and interactive experiences for large entertainment companies. Their clients include Nickelodeon, Disney, Addicting Games and many more.

Before starting Workinman in early 2005, Jason worked for Nickelodeon as an Interactive Designer and Developer, creating several of Nickelodeon’s most successful on-line initiatives. He spent countless hours working in Flash, Workinman’s primary development platform prior to the App and HTML5 revolutions. Jason successfully transitioned Workinman from a Flash-based development studio into a platform-agnostic studio where iOS, Android and HTML5 browser experiences are the primary focus. Workinman has released over 70 HTML5 games for Nick.com and recently released the Gravity Falls Mystery Shack Attack game for iOS and Android.

In addition to running Workinman, Jason is an Associate Professor at the Rochester Institute of Technology where he teaches Interactive Design in the New Media Department. 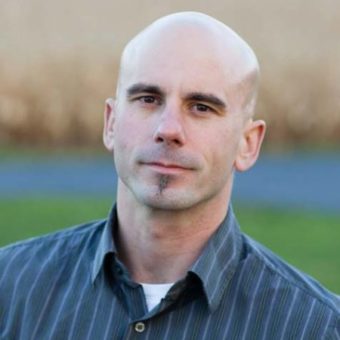 Browser Based Game Performance: I’m Over My Old Flame