James Milward has a degree in Economics and a postgraduate degree in Interactive Art and Entertainment from the New Media Lab at the Canadian Film Centre. James has worked extensively in TV commercial production and documentary film, prior to defecting to the dark arts of interactive, thirsting for a bigger creative canvas.

James founded interactive boutique Secret Location in 2007. Encompassing online, mobile, animation and transmedia storytelling, Secret Location has subsequently built numerous award-winning large-scale digital entertainment and brand projects. In just under 3 years, Secret Location has grown to a team of 15 and is currently working on 2 original online shows for Nickelodeon’s Teen Network, as well as producing over 10 integrated campaigns for large brands and TV shows in Canada and the US.

James also serves on the digital advisory board of the Academy of Canadian Cinema & Television. 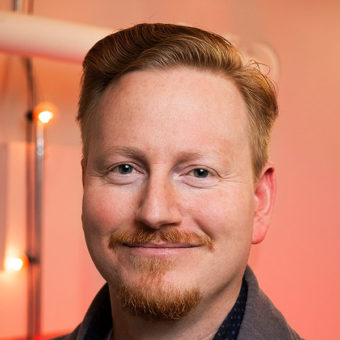 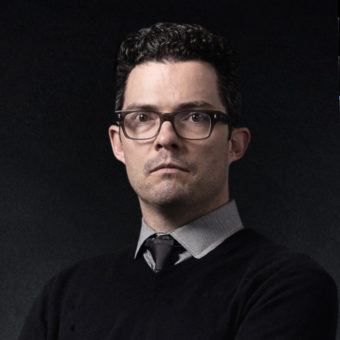 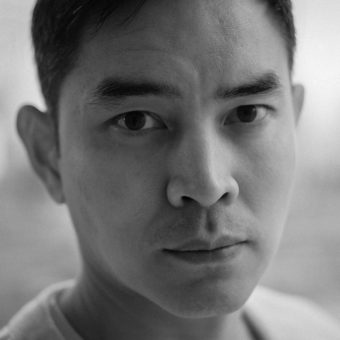 The Technical of Transmedia