With three Ted Talks under his belt, the viral sensation – James Veitch is fast becoming renowned for his hilarious digital content, with over 10 million views to date.

As a stand up comedian, his live shows discuss the complexities of technology, retro gaming, finding love and working for Apple. Following recents shows Dot Con, Game Face and Genius Bar, James’s tech niche was born. He had sold-out runs at the Edinburgh Fringe in 2014, 2015 and at Soho Theatre in 2016 and performed across the UK, the U.S. and Scandinavia.

Additional writing credits include work published by The New York Times, various short-fiction journals and bluffable.com, a website he curates, as well as having performed at Vanity Fair’s Digital Summit to the global influencers of the digital industry; cementing his reputation as the leading light of tech comedy last year. 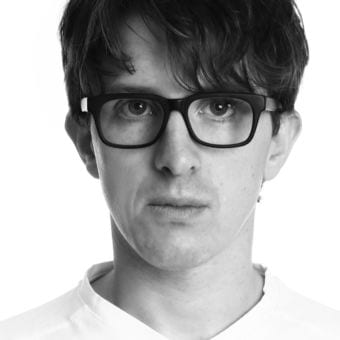