Gert co-founded CLEVER°FRANKE together with Thomas Clever in 2008 after graduating from the Utrecht School of the Arts where they met each other. CLEVER°FRANKE has since gone on to become a leading interactive design agency focusing on data visualization and digital products, working with the likes of Google, Warner Music Group, The New York Times, Cisco, Wired and Bloomberg Markets. In 2016, CLEVER°FRANKE expanded to Chicago where they opened a satellite office.

As the creative director, Gert oversees all internal projects and research within the agency. In 2017, CLEVER°FRANKE started the Sensor Lab Foundation, of which Gert is curator. Sensor Lab aims to bring the smart technology community together through themed projects exploring a current topic, round table discussions, community meet-ups, and workshops. 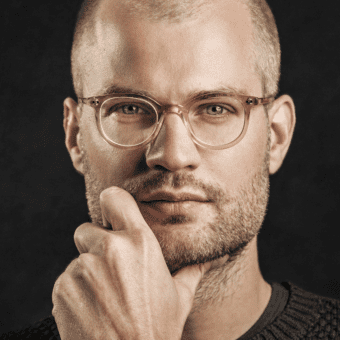 The Future Of Data Visualization