Creative director Gary Thomas started as a traditional animator prior to moving into design and VFX. Gary joined the creative community in Toronto in the late 90s, starting Crush Inc, one of the most respected design and VFX studios in the region. His collaborations with advertisers and brands have been honoured by the AICE, ADCC, Cannes Lions, The One Show, and the Bessies. He has also led creative teams on executions of energetic sequences and films that ran throughout the 2015 and 2016 Cannes Lions Festivals. Gary is an avid traveler and unafraid of adventure. Notable brushes with danger include getting into a strange luxury car in Bahrain and staying in a hotel in Times Square in the 80s. Having lived all around the world, he has lost any meaningful context for what the strangest food he’s consumed is. Despite all of this, he remains alive to this day (check back tomorrow for an update). 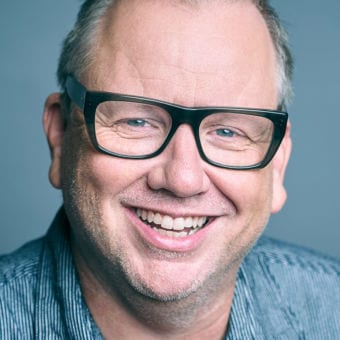 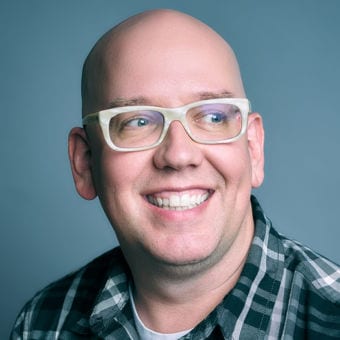 The Live Experience: A Different Canvas for Designers