Ethan Marcotte is an independent web designer based in Boston, Massachusetts. A few years ago, he coined the term “responsive web design” to describe a new way of designing for the ever-changing web.

His popular books on the topic, Responsive Web Design and Responsive Design: Patterns and Principles, have been widely praised, showing how designers and organizations can leverage the Web’s flexibility to design across mobile, tablet, and desktop—and whatever might come next.

Over the years, Ethan’s clientele has included New York Magazine, the Sundance Film Festival, The Boston Globe, and People Magazine. He also cofounded Editorially, a collaborative writing platform, and has been a featured speaker at various conferences, including Webstock, Adobe MAX, and SXSW Interactive. 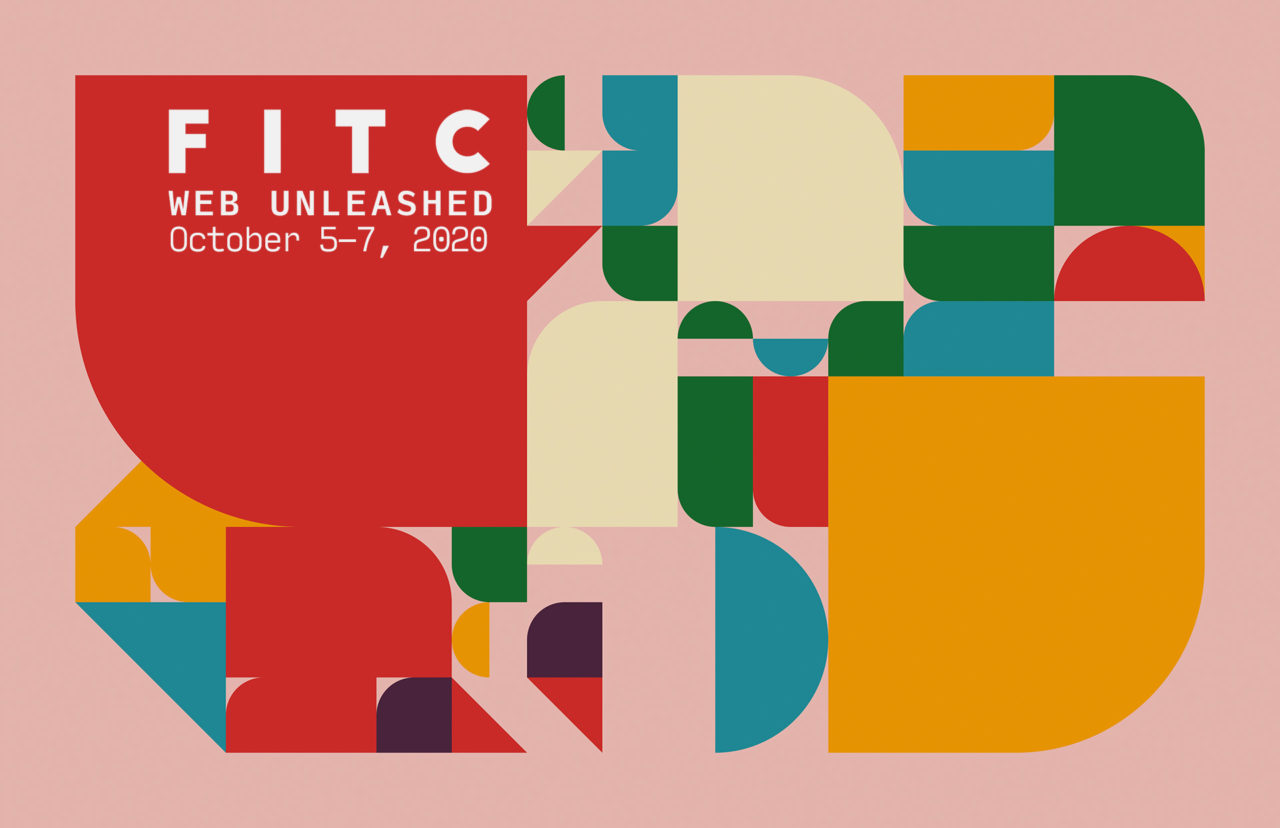 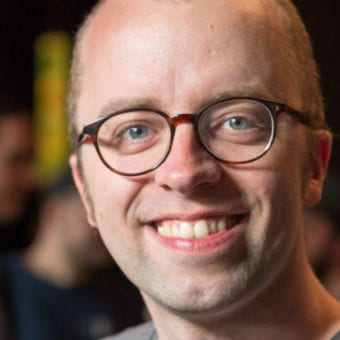 Responsive Design: Beyond Our Devices