Over the course of an intrepid career, Chrys Wu has been a journalist, strategist, coder and consigliere to news media, tech companies, non-profits and foundations, including The Los Angeles Times, NPR and its affiliates, DataKind, The Knight Foundation and The Gates Foundation. She works at the intersection of communication, design and technology, solving problems for people at scale. Currently, she is developer advocate at The New York Times, where she leads internal and public-facing initiatives for The New York Times Developers. She is also founding organizer of Hacks/Hackers NYC, co-founder of the women engineers’ leadership conference Write/Speak/Code, producer of the Robot Film Festival, and trustee emerita of Awesome Foundation NYC. Talk with her on Twitter at @MacDiva. 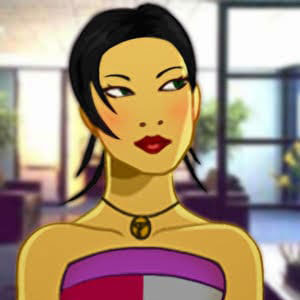