February 22-23, 2010 2010-02-22 00:00:00 2010-02-24 00:00:00 America/Toronto FITC Amsterdam 2010 The combination of unbelievable international presenters, incredible networking opportunities and the infamous FITC parties, all with the amazing backdrop of the city of Amsterdam, creates a stage set for the unexpected. Amsterdam FITC Amsterdam

Chris Bird studied Applied Biological Sciences BSC at Leeds University. He started his career as a VJ from 1991 onwards and then worked as a show designer and technical consultant for artists such as the Pet Shop Boys, the Prodigy, and Nine Inch Nails before meeting fellow UVA founder Matt Clark and working on Leftfield’s ‘Rhythm and Stealth’ tour in 2002. Chris co-founded UVA in 2003. 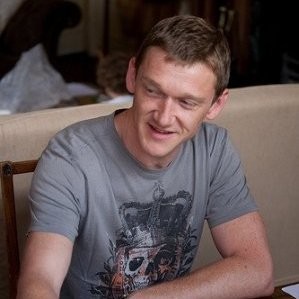