Chris Dooley is an award-winning director whose vision and versatility make him one of the most sought after leaders in the advertising realm. He has worked with a number of major internationally recognized brands, including Coca-Cola, Nike, Volvo, British Airways, LEGO, Gillette, and AMEX, as well as the launch video for the Virgin Hotels brand, and an interactive short film for Martini announcing their partnership with Formula One. Prior to joining Brand New School, Chris co-founded the design and animation studio National TV, where he served as creative director. He previously helped launch the US division of respected UK production company Not To Scale.

Outside of the advertising world, Chris has made a name for himself as a renowned music video director, helming promos for Selena Gomez, Demi Lovato, and the Scissor Sisters. He has also lectured at the AIGA Y16 Design Conference, AIGA Move Conference, 3×3 Lecture series, served on the D&AD jury, and taught Advanced Typography at Art Center College of Design. 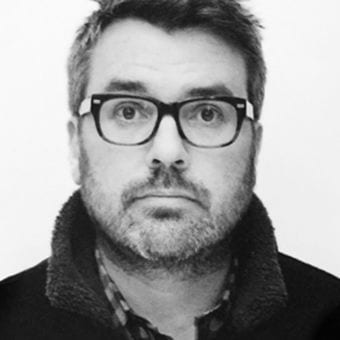 More Than a Feeling: Visualizing the Intangible