Charlie Taylor received a B.S. degree in Zoology from Univ. Texas in 1975 and a PhD in Neurobiology from Univ. California, Berkeley in 1980. He received a National Science Foundation postdoctoral fellowship with Dr. F.E. Dudek at Tulane Medical Center from 1980 to 1982.

He has authored or co-authored more than 100 scientific articles in peer reviewed journals or books. He was employed by Parke-Davis Research and Development as a biology leader for epilepsy drug discovery (and later for neurological diseases, analgesia and psychiatry) from 1982 to 2001, and then with Pfizer Inc, for research in the same areas until the Ann Arbor research site was closed in 2007. He was one of the original scientists involved with the discovery and development of pregabalin (Lyrica®), a widely-used drug for neuropathic pain, epilepsy, fibromyalgia and anxiety disorders.

Since 2007 he has worked as a consultant in Chelsea, Michigan and taught Neuroscience for undergraduates at the University of Michigan in Ann Arbor. 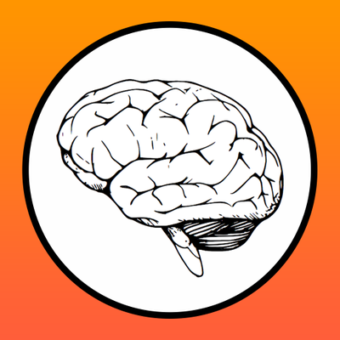