Cameron is currently working with Cossette as their digital creative director on brands such as GM, Aeroplan, McDonald’s, General Mills, L’Oréal and The Royal Canadian Mint. Previous to this he led the interactive team at Ogilvy & Mather Worldwide in Bangalore, India. There he oversaw the creation of assets across geographies for clients like Lenovo, IBM and SC Johnson. Originally an interactive art director at Sidlee specializing in illustration, animation and character design, Cameron switched to creative direction when he moved to DentsuBos in 2008, where he helped build their interactive team from the ground up. 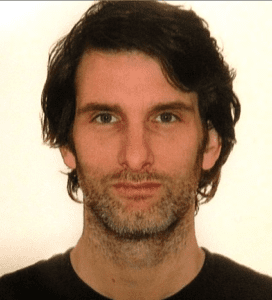 Keep it simple, stupid! (Inbreeding, infotainment and the end of the world)