Ferdowsi joined JPL in late 2003, and worked on the Mars Science Laboratory mission through its successful landing nearly nine years later on August 6, 2012. He was a science planner on the Cassini–Huygens mission, and is involved with the Europa Clipper as a systems engineer.

One of the best perks of working at NASA, as Ferdowsi discovered, is that sometimes William Shatner comes to visit your office. Ferdowsi tweeted a photo of Captain Kirk addressing a table of NASA employees along with the caption, “I just had a Shatnergasm.”

Ferdowsi gained brief media fame in August 2012, when he wore an unusual mohawk hairstyle during the Curiosity landing. It unexpectedly became an iconic image of the event with coverage in the news and social media; U.S. President Obama even commented on the popularity of “Mohawk Guy” when Barak said “It does seem NASA has come a long way from the white shirts, dark-rimmed glasses, and pocket protectors. You guys are a little cooler than you used to be.”

Ferdowsi took part in the second inauguration of Barack Obama (January 2013) marching in the parade alongside replicas of Curiosity and the Orion spacecraft, along with other NASA scientists, as part of the agency’s official Presidential Inaugural Weekend. He dyed “USA” and “Mars” into either side of his hairdo for the event. 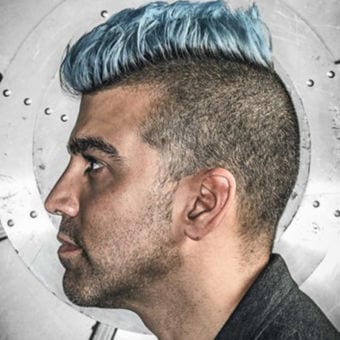 Mars or Bust: Learning from our Mistakes 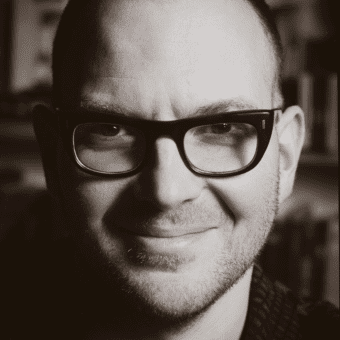 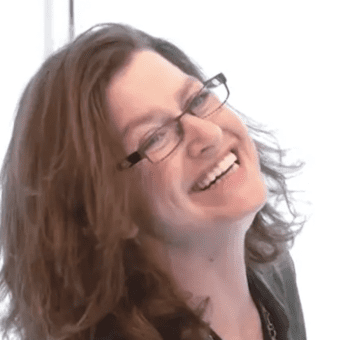