Björn started his career with Houdini Digital Creations in 2000 as a technologist and sound designer. After serving a stint with the Lowe group, he joined Perfect Fools in 2005 and was named Technical Director in 2007. Kummeneje is one of the digital industry’s most experienced and versatile creative technologists, with a broad array of award-winning productions for major brands including Ericsson, BBC, Coca-Cola, Converse, Saab, Nokia, Sonos, Samsung and many others. His ability to combine cutting-edge technologies in unique ways has been a key driver for many of PF’s most successful efforts. 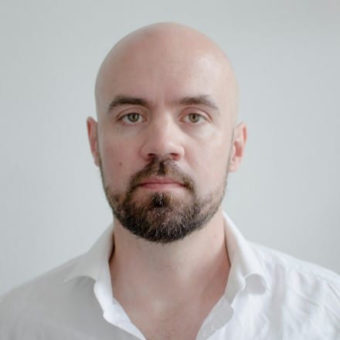