Oculus Rift, Google Cardboard, HTC Vive, Microsoft HoloLens, Razer, Samsung Gear VR, PS VR, Leap Motion, Magic Leap. The list seems intimidating; should you be paying attention to one, or to all of these new technologies? Is virtual and augmented reality a passing phase, or the wave of the future?

Stop by the HUB at FITC Toronto and get hands on with some of this technology. 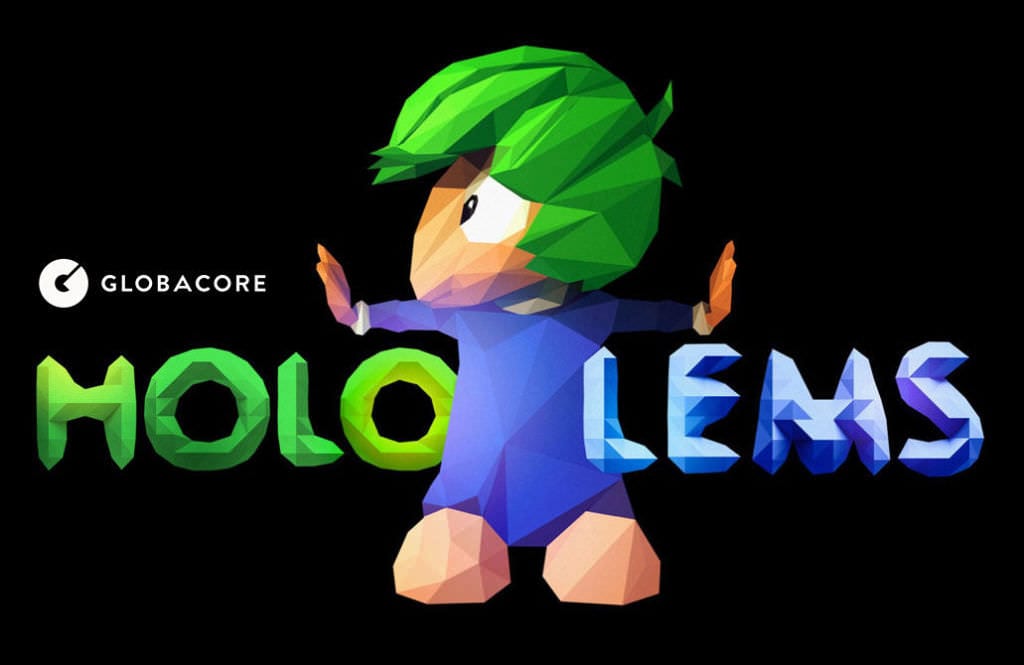 HOLOLEMS is a holographic homage to the classic 90’s Lemmings video game by Globacore. The objective is to guide a group of holographic lemmings through a number of real world obstacles to a designated exit while wearing Microsoft’s HoloLens. See video

MetaVRse is a virtual and augmented reality innovation agency that develops custom VR + AR solutions for companies and brands across multiple industries. For The Hub Session, Metavrse will be showcasing cutting-edge experiences on the Samsung GearVR and Microsoft Hololens headsets. Interacting with real-life applications related to retail, medical, science, real estate, education, industrial training, and data visualization, guests will get a glimpse of the potential that these practical applications can bring to the future of their industry.

Project Virtual Pinball by Mark Lapasa
An experiment recreating a pinball machine to scale in virtual reality but uses real world physical controls. Participants will be able to put on a Oculus Rift HMD and hold on to an elevated box simulating the tactile feel of holding onto a real pinball machine. The virtual pinball machine seen through the HMD is programmed in Unreal Engine with 3d assets designed in Sketchup and Blender. The physical controls are connected to the PC via Cthulhu PCB. 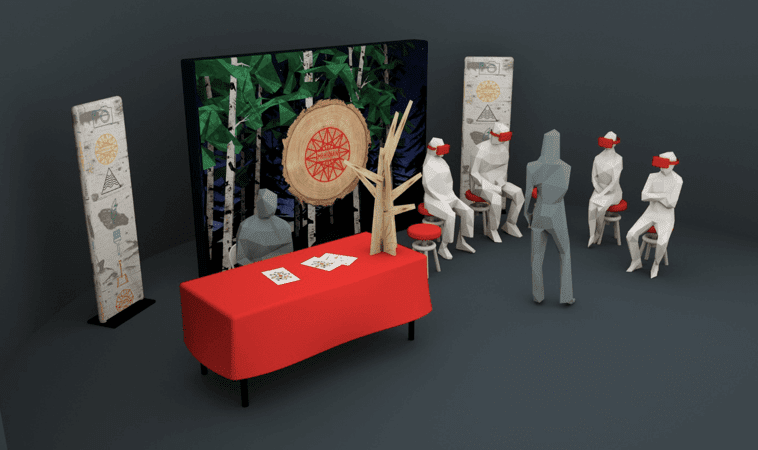